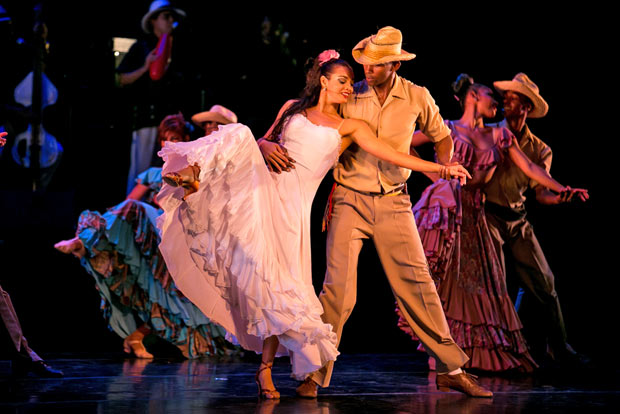 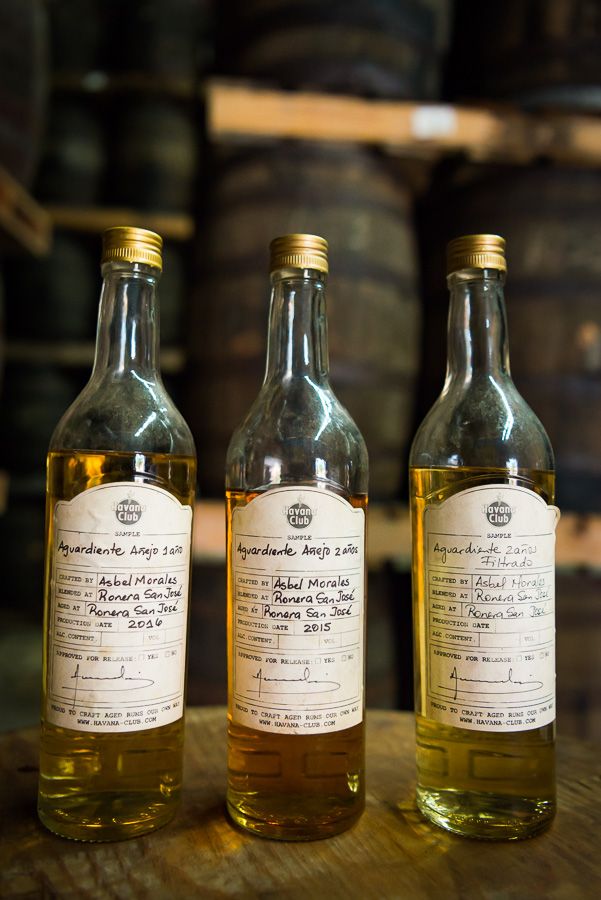 History Culture and the Caribbean. Because traveling is necessary. And getting to know Cuba is also essential!

Our goal is to experience the culture of this historic island. Discover the nuances of the capital Havana that seems frozen in the middle of the 20th century, Varadero and its traditional spa hotels and the city of Trinidad, which is simply charming with its 16th century atmosphere. From the mysteries of the Cuban Revolution, to Che Guevara’s mausoleum, to the synchronized dancers at the Tropicana concert hall. Food Safaris brings together in 9 days of travel activities aimed at a deeper knowledge of the culture and history of Cuba.

History, Culture and the Caribbean – this the Food Safaris Cuba. Upon arrival in Havana, our team will be waiting at the airport to take you to your hotel.
Group meeting at 18:00 in the hotel lobby for a welcome meeting.
Departure to the Tropicana Club concert hall – one of the most traditional Cuban cultural venues that has brought together local musicians and dancers since the 1940s. Ballads, boleros and rumba are the main rhythms of this night, presented by an orchestra of 40 musicians, 15 singers and a folk group. The representation is made by dancers and circus artists who use colorful costumes and surprise with the quality of their art. Dinner is served during the show.
Return to the hotel for rest and overnight.

Breakfast at the hotel and meeting with our Cuban guide, specialized in history and culture. It will take us through the streets of the historic center of Havana, listed as a World Heritage Site by UNESCO since 1982. On the walk we will pass by Plaza de Armas, Plaza Vieja and go to the Rum Museum.
We will be introduced to some classic island drinks at “La Bodeguita del Medio” and “La Floridita”, bars that were frequented by the American writer Ernest Hemmingway, Nobel laureate in literature who lived on the island for 20 years.
Lunch at a “Paladar”, as family restaurants in Cuba are called.
Then, we’ll go for a ride in vintage cars, along the Malecón waterfront, the Revolution Square – the political, administrative and cultural center of Havana; and the monument in honor of the hero of Cuban independence, José Martí. A history lesson through urban landscapes. We will return to rest at the hotel.
Departure at night for dinner in a restaurant with a panoramic view of Havana from the Fortress of San Carlos de la Cabaña

Departure after breakfast to the town of Pinar del Rio for a rural experience.
The objective is to get to know the region of Valle de Viñales, declared a Cultural Landscape protected by UNESCO.
We will visit tobacco plantations, meet rural producers and have the opportunity to visit a cigar factory.
Then we will do a contemplative activity in the “Cueva del Indio”, a beautiful cave that we will cross by boat where, in addition to the experience in nature, we will have a class on the history and archeology of the Caribbean islands.
Our lunch will be at a restaurant in the complex and then we will travel back to Havana. Late afternoon at the hotel for rest and free night.

Breakfast and check-out from your hotel in Havana. Board the minibus bound for Cienfuegos, a journey of approx. 3 hours to the center of the island. The city preserves one of the most homogeneous urban centers in Cuba in terms of architecture, full of classic facades that provide an atmosphere reminiscent of France in the 19th century.
The city sits on the edge of an immense bay and has a peaceful atmosphere, quite different from the bustling capital Havana. We will visit Palacio del Valle before taking a break for lunch.
We will continue our journey to historic and beautiful Trinidad by road along the coast of the Caribbean Sea for approx. 1h30min. Check-in at the hotel and rest.

Breakfast and guided walk through the city center. Trinidad is considered a museum city with a great colonial architectural heritage from the 18th and 19th centuries. The narrow streets give access to restored buildings, museums and churches that enchant with their colors and shapes, all with the sea breeze.
Then we’ll head to the “Valle de los Ingenios” to learn about the real history of the time of slavery of Africans for the sugar industry in Cuba. One of the points that sustains the principles of the Cuban Revolution among the Cuban population to this day.

Check-out and departure after breakfast to the city of Santa Clara – the “city of Che Guevara”. That’s because it was here that Che led the victory in the final battle that toppled Fulgencio Batista from power, which meant the triumph of the Cuban Revolution and started the formation of today’s Cuba. We will visit the monument that celebrates this historical fact and then we will go to the complex where the mortal remains of Che Guevara rest, with sculptures that tell the life of the revolutionary.
We’ll have lunch at a Paladar restaurant and in the late afternoon we’ll head to the city of Varadero to enjoy one of the most beautiful Cuban beaches. Dinner at the hotel and overnight.

Beach days in the Caribbean Sea. The hotel offers snorkels and vests for diving among the corals and observing the underwater fauna. Sunbathing or reading a book under the shade of coconut trees is also a great option. If you wish, you can also hire a boat trip at the hotel. Take the opportunity to enjoy the scenery and relax.

Check-out and departure to Havana airport for your return flight to Brazil. End of Food Safaris.

Check out the video 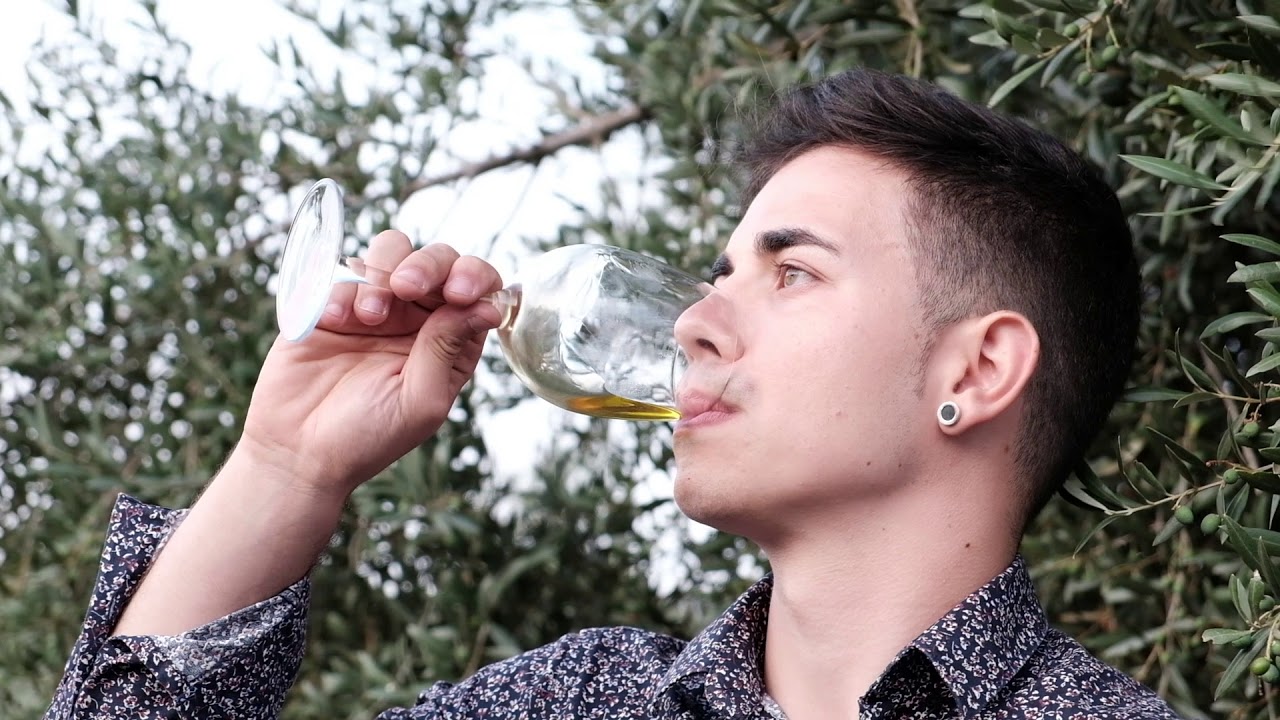