For 6 years, chef Paulo Machado has had the Food Safaris project, which are expeditions to different destinations based on his best travel experiences. The work began in the Pantanal, the Amazon, southern Brazil and the northeast until reaching international destinations. After a survey in Asia, this year was the first time the project took tourists to Japan.

The group had the opportunity to know in depth the culture of a people who today have the gastronomy elevated to intangible heritage, since Japanese cuisine is considered one of the healthiest in the world, as it is a low fat food, based on fruits. preserves ancestry, prioritizes the seasonality of ingredients, the decoration of food and tableware, and the natural flavor of the food.

The round trip lasted 10 days and was an introduction to the best things Japanese cities can offer in terms of food. “One of the highlights of the trip was the show class with master Mari Hirata, chef, kitchen teacher and researcher, who reconciled Japanese with Brazilian culture and completed her training in France. More than 20 years ago, he received an invitation from the Toraya Café confectionery to serve the imperial family, ”says Paulo Machado. In terms of curiosity, Japanese food is seasonally based and the best of what each month of the year can generate. “The group traveled in the fall, in October, which is the time of year for the freshest fish and they start to get fat and it makes a very tasty fish,” he recalls. Another special moment was the class with Samurai in Sake. Etsuko Nakamura, who showed his knowledge of the traditional national drink. The group also learned about Chanko-nabe, the typical dish sumo wrestlers eat after their morning workout, consisting of vegetables, chicken and noodles cooked in a steaming hot pan.

In addition to gingko biloba, a nut that has very important nutritional value. Another delicacy tried was Shirako, fish sperm, which can be served white rice, fried, grilled, served on sushi or enjoyed pure. The schedule included tea class. Tea is not only part of everyday habits, but also has symbology and meanings in Japanese social behavior. In addition to many Japanese dishes and delicacies, the group has experienced traditional Japanese style accommodation, including clothing and a Kaiseki-style meal where The chef is dedicated to preparing the food in a handcrafted, very elaborate and decorated way, valuing the typical products of the region and the season. Amid so many activities, the group had free time to walk the streets and shop. There was also accommodation at the hotel located in Ginza, Tokyo’s most luxurious and sophisticated neighborhood. “Considered one of the most expensive square meters in the world, it houses several skyscrapers with modern architecture, luxury designer labels, some traditional old buildings, and Tokyo’s largest department stores such as Mitsukoshi, Matsuya, Wako, which when doors open, employees, including managers, greet customers with a bow of reverence, expressing Japanese hospitality. ” The most famous avenues in the neighborhood are Chuo Dori and Harumi-Dori. On Sundays, the main street, Chuo Dori, closes for cars and becomes a kind of boardwalk.

The department stores’ eating areas feature Japanese delicacies such as fresh sushi and sashimi, rice crackers (senbei), bean candies (manju, yokan, daifuku), various types of teas, sake and Kobe beef cuts The famous and expensive meat where cattle are treated with beer and massages to the sound of classical music. Another highlight was the Toyosu Fish Market, the largest fish market known worldwide since 1935 for its dawn tuna auctions, and one of Tokyo’s main tourist attractions. “This market moves daily tons of fresh fish and marine products, as well as flowers, dried fish, fruits, vegetables, household items, ceramics, teas, souvenirs, seaweed and condiments,” he recalls.

This 10-day package costs approximately R $ 21. thousand, with accommodations, transfers, tours, classes and meals included. Tourists are also accompanied by Paulo. Who wants to know more about the expeditions can follow everything on Instagram 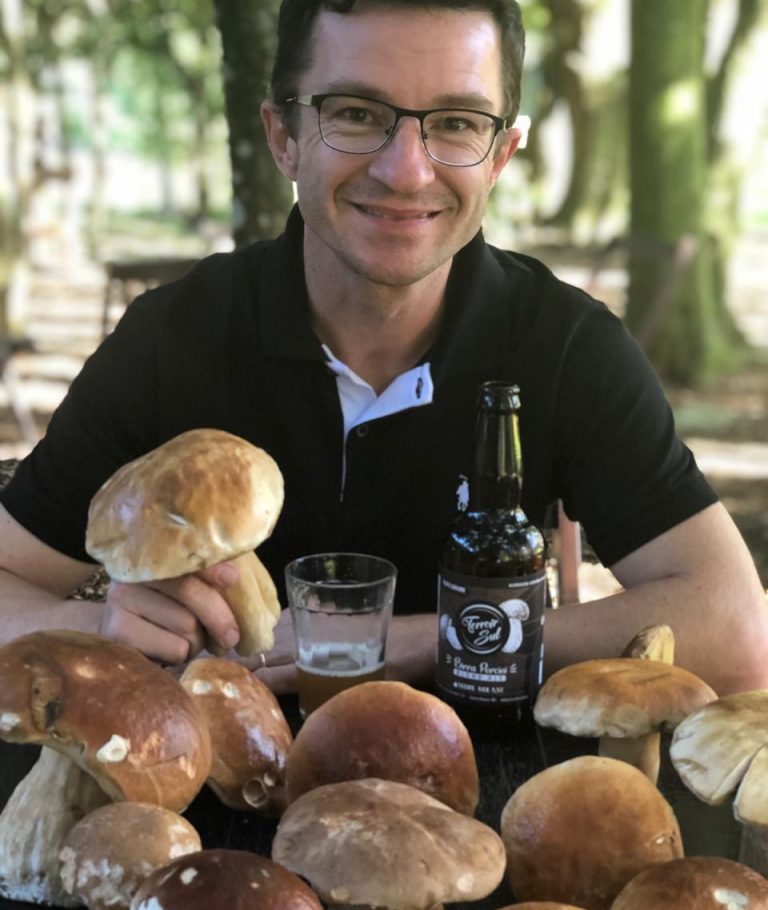 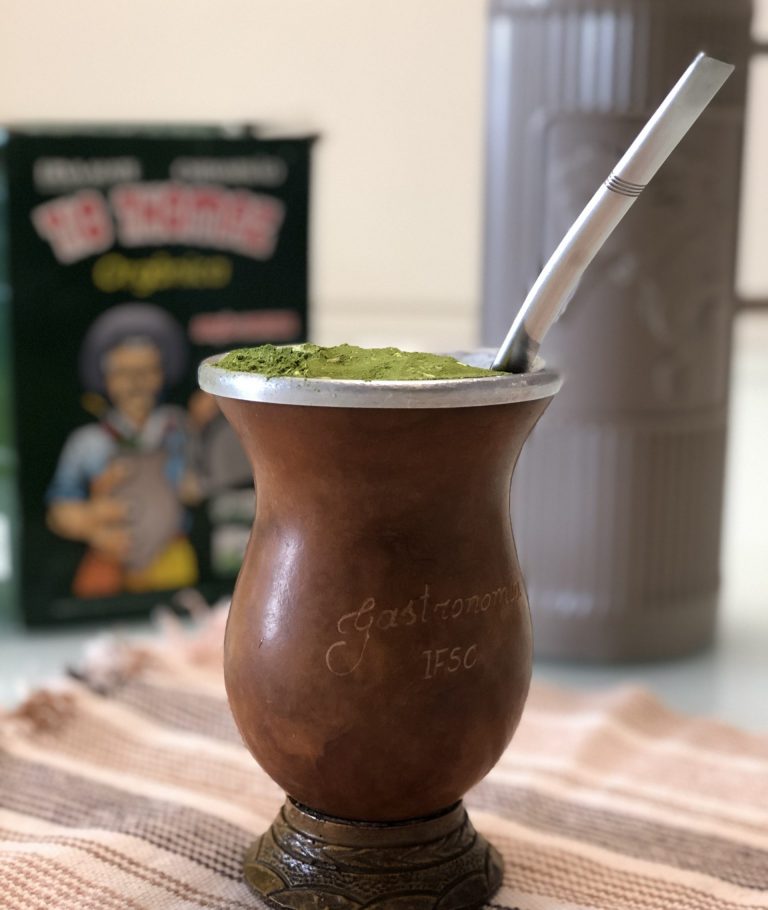 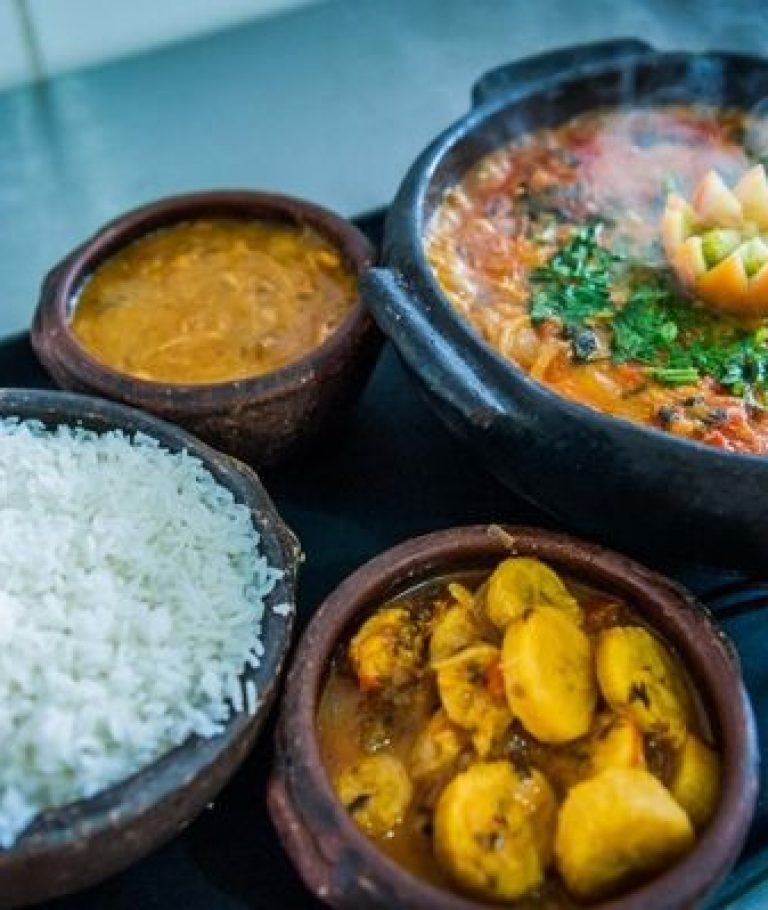 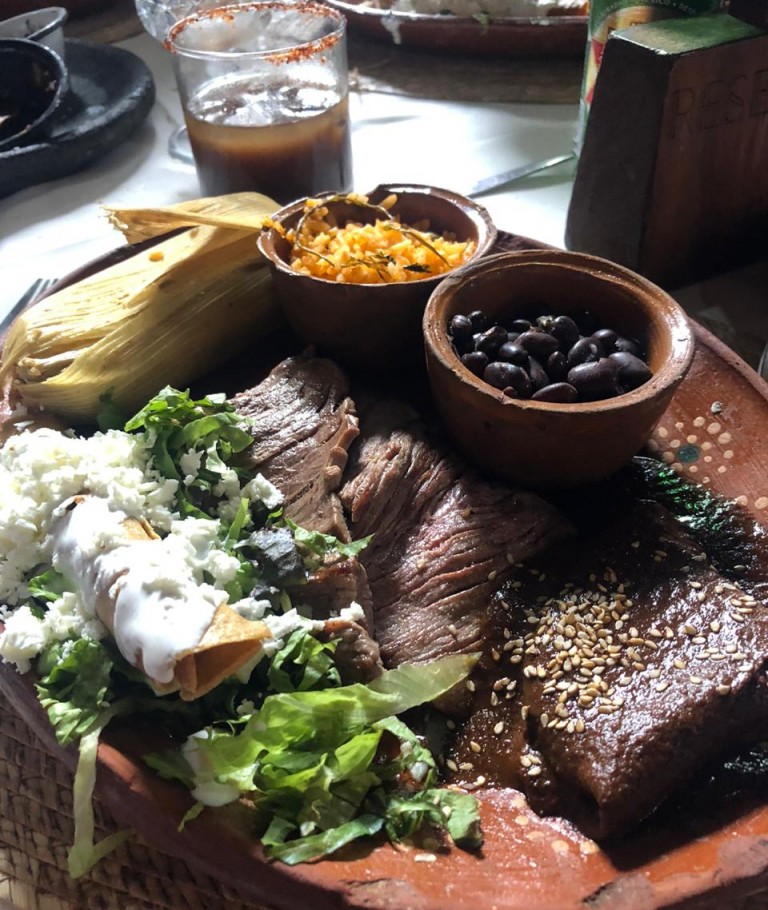